It was during the 10 days of the Jidar festival that Fikos had the opportunity to realize in Rabbat this wall entitled Hesperides.

Usually inspired by Greek mythology, the artist wanted to illustrate a Moroccan myth, and more precisely that of the “Hesperides”, the nymphs of the evening and sunsets. In fact, the myth represented is common to both Greek and Moroccan mythologies. Indeed, it is said that the garden of the Hesperides, which welcomed Hercules to accomplish his eleventh work, would be, according to specialists, located in Larache-Morocco, north of Rabat. There would be a tree with golden apples, protected by nymphs and the dragon Ladon. These are all elements that come to be represented here. 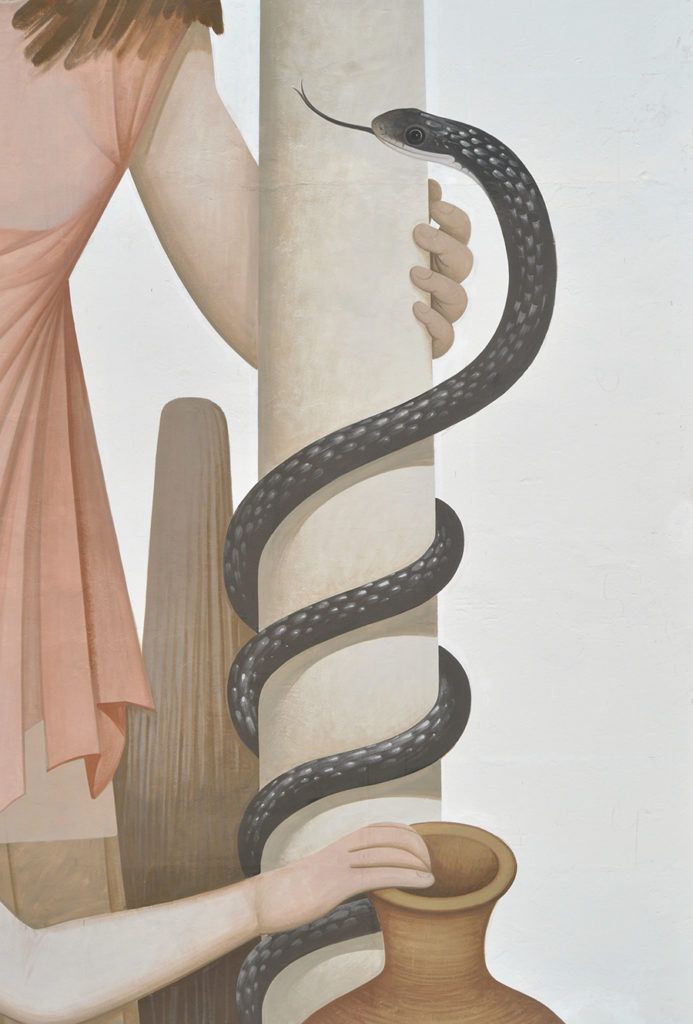 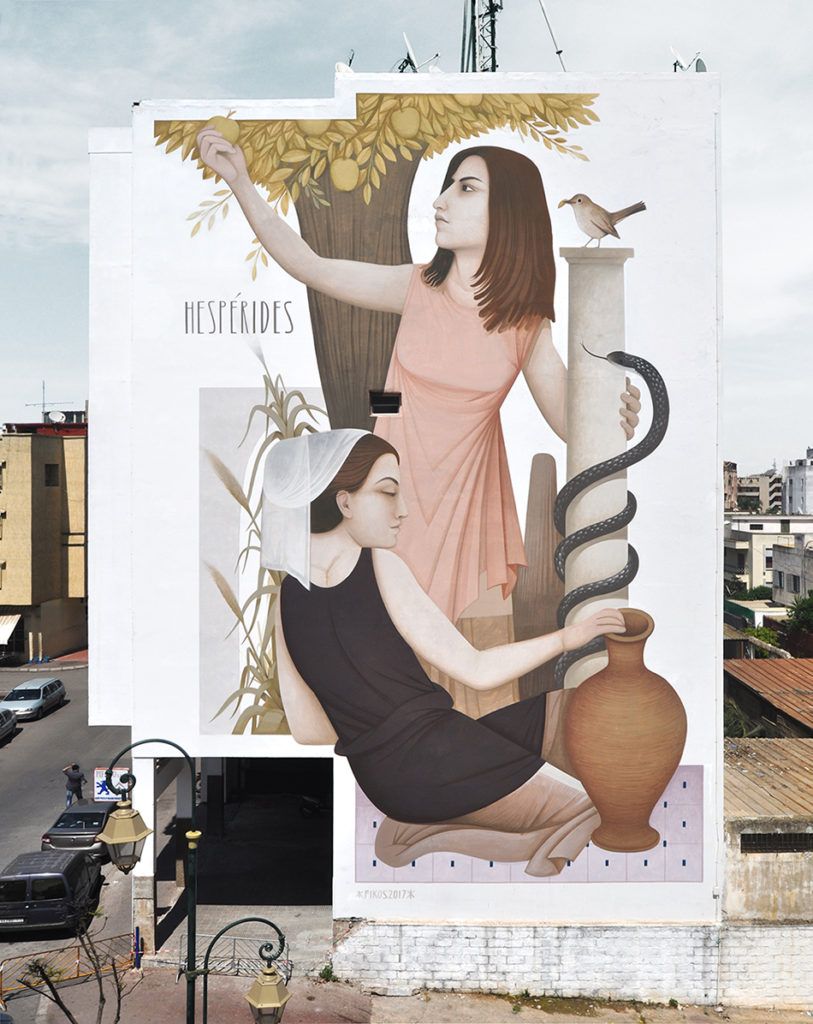 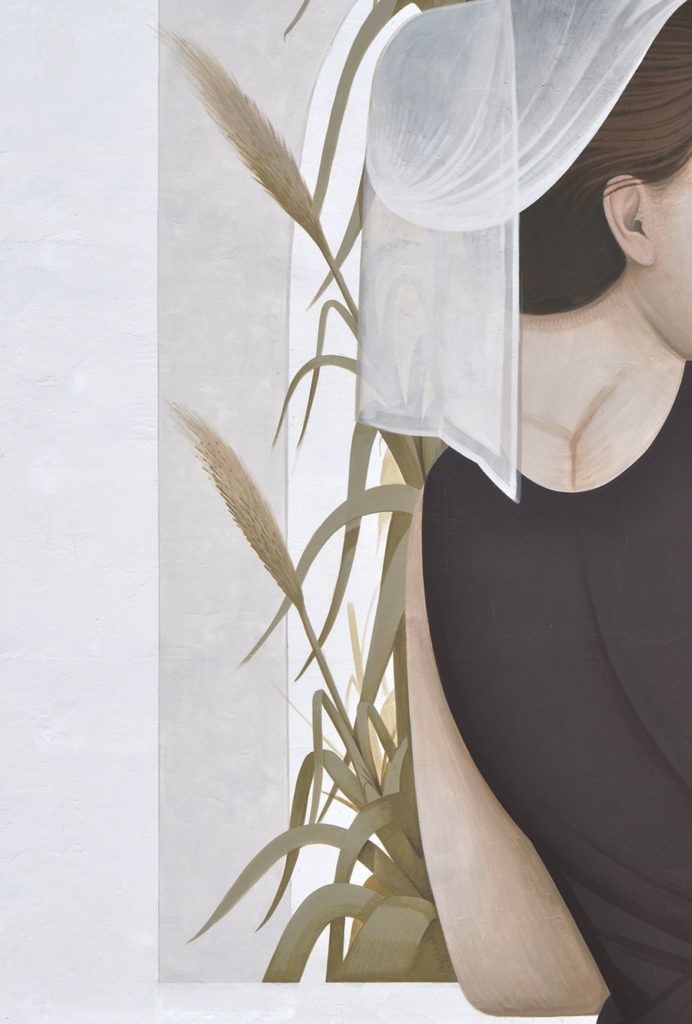 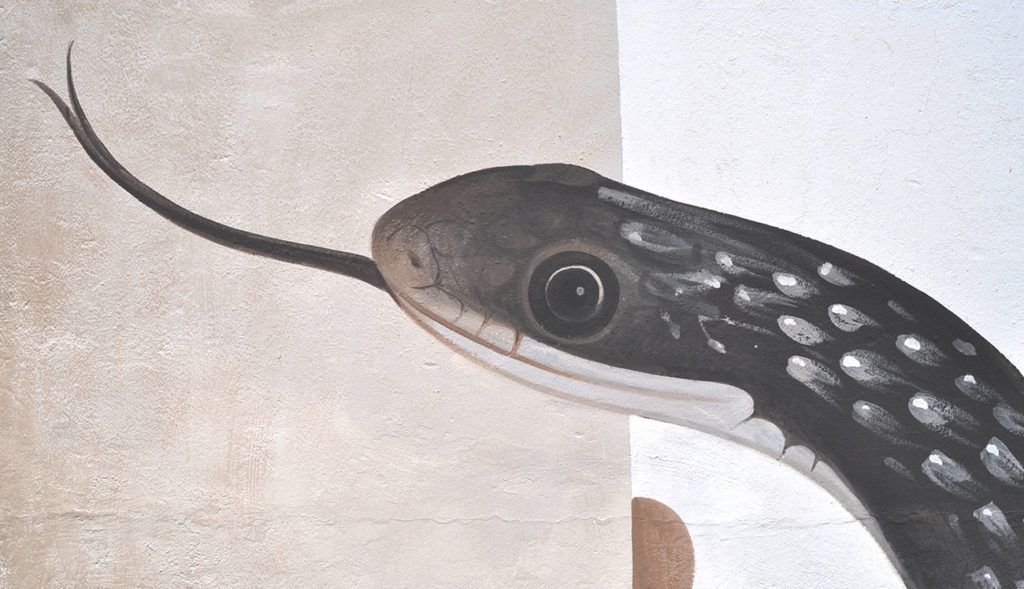 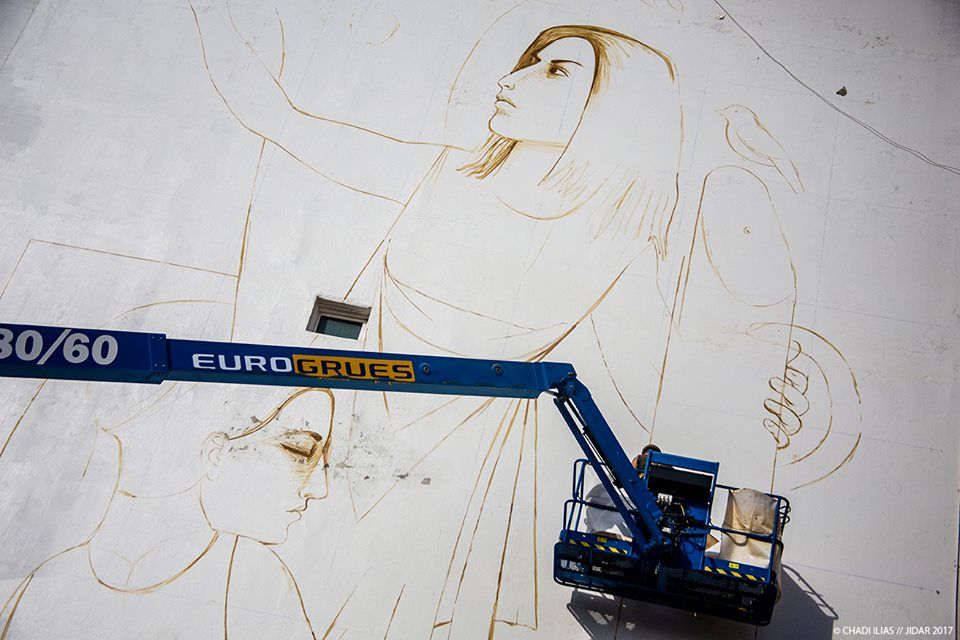 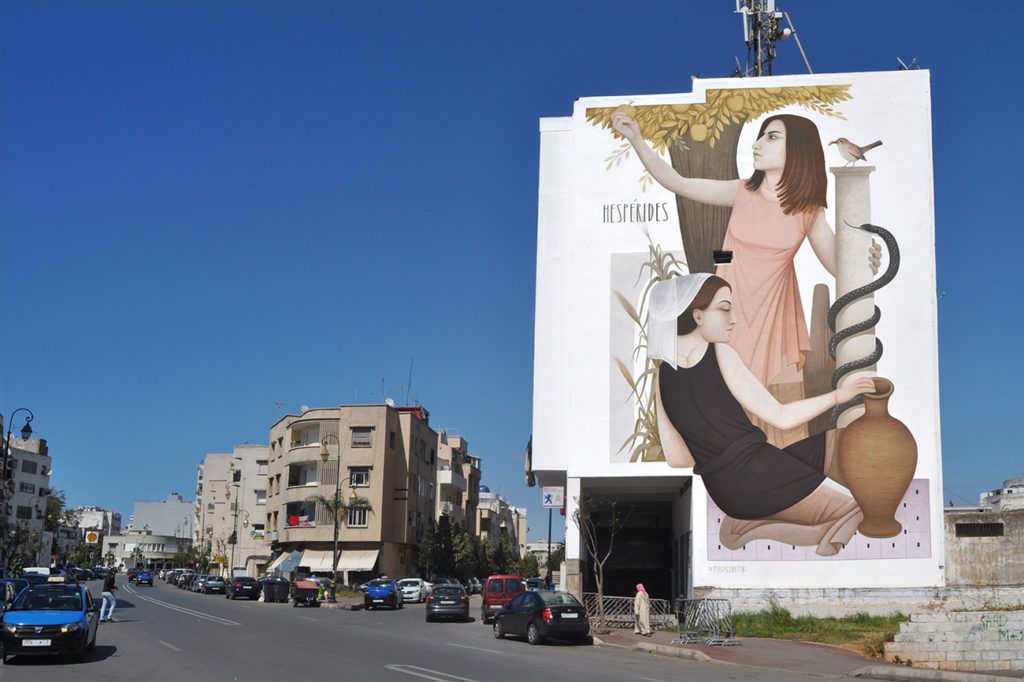